Click to watch a trailer for “The Great Work Begins: Scenes from Angeles in America” Courtesy of amfAR

The great (virtual) work begins! This time in support of amfAR’s Fund to Fight COVID-19.

Ever since it debuted on Broadway in 1993, Tony Kushner’s two-part AIDS play Angels in America has been a cultural juggernaut, drawing A-list actors, packing theaters, sweeping awards and even, in 2003, transferring to HBO (with a cast that included Meryl Streep and Al Pacino), all while raising awareness about the epidemic. The latest iteration, titled The Great Work Begins: Scenes from Angels in America, will surely be no different, though it will play on more intimate screens and also call attention to a new health crisis.

An all-star cast has recorded scenes from the play that will be livestreamed free at 8:30 p.m. ET, Thursday, October 8, on Broadway.com’s YouTube channel to support the efforts of amfAR, The Foundation for AIDS Research to battle COVID-19.

Glenn Close and S. Epatha Merkerson in “The Great Work Begins: Scenes from Angeles in America”Courtesy of amfAR

The hourlong event will be followed by a 45-minute live conversation with playwright Tony Kushner, amfAR CEO Robert Frost, the show’s director Ellie Heyman and several actors from the livestreamed performance. The discussion will be moderated by Broadway.com editor-in-chief Paul Wontorek and will touch on topics such as the similarities between AIDS and today’s COVID-19 pandemic. A $100 donation is required to tune in for this segment.

Watch a trailer for The Great Work Begins at the top of this article, and learn more at TheGreatWorkBegins.org. 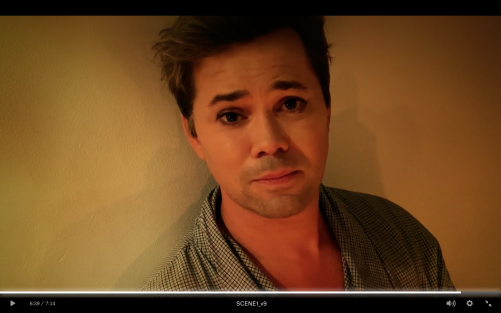 Andrew Rannells in “The Great Work Begins: Scenes from Angeles in America”Courtesy of amfAR

Kushner’s masterwork—the full title is Angels in America: A Gay Fantasia on National Themes—consists of two parts, Millennium Approaches and Perestroika (each lasts nearly four hours). In 2018, a production starring Nathan Lane and Andrew Garfield played on the Great White Way. For more about that, see “‘Angels in America’ Returns to Broadway 25 Years After Its Debut.” When the HBO miniseries was broadcast, Michael Musto interviewed Angels playwright Kushner for POZ; that cover story is titled “Born Again.”

Launched in 1985, amfAR aims to end the HIV epidemic through research. This year, the group has pivoted to fight the COVID-19 pandemic, while still maintaining its HIV work. It has awarded research grants through its amfAR Fund to Fight COVID-19. Below, watch CEO Frost discuss the group’s COVID efforts.

“I’m touched and honored that amfAR and the remarkable Ellie Heyman decided to build this evening around Angels, Kushner said in an amfAR press release for The Great Work Begins. “For over 30 years, amfAR has been steadfastly determined to find a cure for AIDS. Like everyone else on the planet (except maybe some people), I’m praying that the novel coronavirus will prove easier to obliterate than HIV. But I know we’ll all do whatever’s required to defeat this scourge, and I know that amfAR, as it always has been, will be there in the heat of battle with us. So, to everyone involved, and to everyone who watches the broadcast and decides to donate, thanks for supporting this heroic, essential American institution!”

“We are thrilled to be partnering with Ellie Heyman and to have the support of Tony Kushner for this timely reworking of what is considered to be the most profound and poignant artistic exploration of the AIDS crisis,” added amfAR CEO Frost. “Angels is an intensely personal work that is so much more than just an AIDS play, and in this time of COVID and national unrest, its themes of racism and government failings make it as relevant and resonant today as it was when it was first performed 30 years ago.”

In related news, see “AIDS Group amfAR Awards Two Grants to Research COVID-19,” “Watch Fashion Icons Film Their Own Runway Show to Fight HIV and COVID-19” and “How Do COVID-19 Fears Affect People Living With HIV?” in which two AIDS experts discuss the links between COVID-19 and HIV. 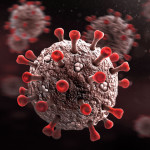 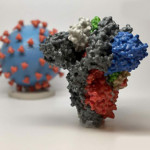 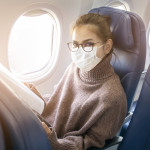