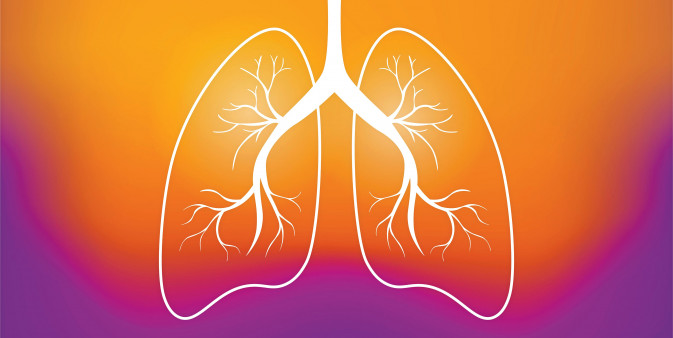 Lung autopsy and plasma samples from people who died of COVID-19 have provided a clearer picture of how the SARS-CoV-2 virus spreads and damages lung tissue. Scientists at the National Institutes of Health and their collaborators say the information, published in Science Translational Medicine, could help predict severe and prolonged COVID-19 cases, particularly among high-risk people, and inform effective treatments.

Although the study was small—lung samples from 18 cases and plasma samples from six of those cases—the scientists say their data revealed trends that could help develop new COVID-19 therapeutics and fine-tune when to use existing therapeutics at different stages of disease progression.

The findings include details about how SARS-CoV-2, the virus that causes COVID-19, spreads in the lungs, manipulates the immune system, causes widespread thrombosis that does not resolve, and targets signaling pathways that promote lung failure, fibrosis and impair tissue repair. The researchers say the data are particularly relevant to caring for COVID-19 patients who are elderly, obese, or have diabetes—all considered high-risk populations for severe cases. Study samples were from patients who had at least one high-risk condition.

The study included patients who died between March and July 2020, with time of death ranging from three to 47 days after symptoms began. This varied timeframe allowed the scientists to compare short, intermediate, and long-term cases. Every case showed findings consistent with diffuse alveolar damage, which prevents proper oxygen flow to the blood and eventually makes lungs thickened and stiff.

They also found that SARS-CoV-2 directly infected basal epithelial cells within the lungs, impeding their essential function of repairing damaged airways and lungs and generating healthy tissue. The process is different from the way influenza viruses attack cells in the lungs. This provides scientists with additional information to use when evaluating or developing antiviral therapeutics.

This news release was originally published by the National Institutes of Health on November 17, 2021.